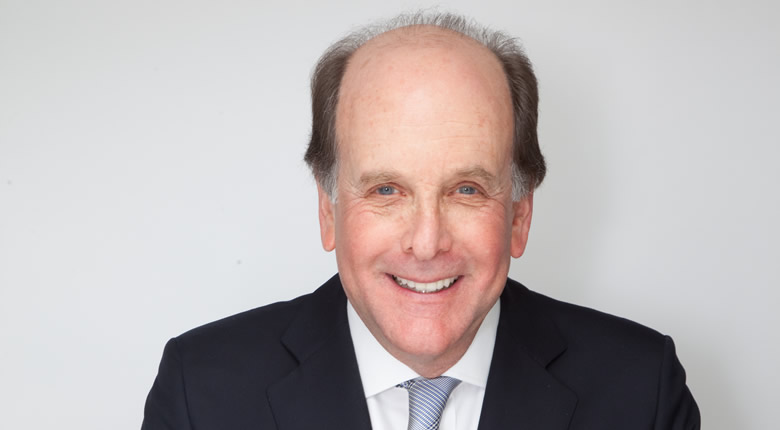 Richard Perlman has been our Executive Chairman since August 12, 2010. Previously, Mr. Perlman served as our Co-Chairman of the Board, Co-Chief Executive Officer and a director from July 2008. Mr. Perlman is also the President of Compass Partners, L.L.C. ("Compass Partners"), a merchant banking and financial advisory firm he founded in 1995 that specializes in middle market companies and corporate restructuring. Mr. Perlman served as Chairman and Director of TurboChef Technologies, Inc., a commercial food equipment manufacturer, from October 2003 until January 2009, when TurboChef was acquired by The Middleby Corporation. Mr. Perlman was the Chairman of PracticeWorks, Inc., a dental software company, from March 2001 until its acquisition by The Eastman Kodak Company in October 2003. Mr. Perlman served as Chairman and Treasurer of AMICAS, Inc. (formerly VitalWorks Inc.), a software company specializing in healthcare practice management, from January 1998 and as a Director from March 1997 until the completion of the spin-off of PracticeWorks, Inc. in March 2001. Prior to this time, Mr. Perlman was involved in the acquisition and operation of several private companies in the home furnishings, automobile replacement parts and real estate industries where he was a principal and Chief Executive Officer. Mr. Perlman is on the Executive Advisory Board of the Wharton Undergraduate School, the Advisory Board of The Wharton School Entrepreneurship Program as well as the sponsor of The Perlman Grand Prize for the winner of The Annual Wharton School Business Plan Contest. Mr. Perlman is also a Trustee of the James Beard Foundation, a board member of Sun Valley Center for the Arts, and the Boys and Girls Club of Sarasota . Mr. Perlman received a B.S. in Economics from the Wharton School of the University of Pennsylvania and a Masters in Business Administration from Columbia University Graduate School of Business. 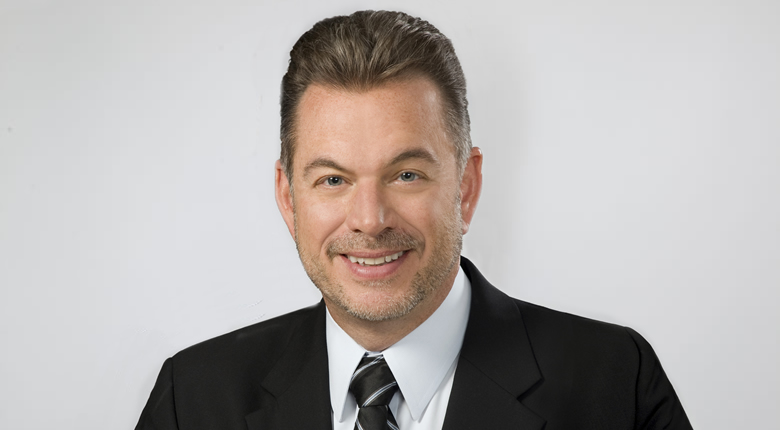 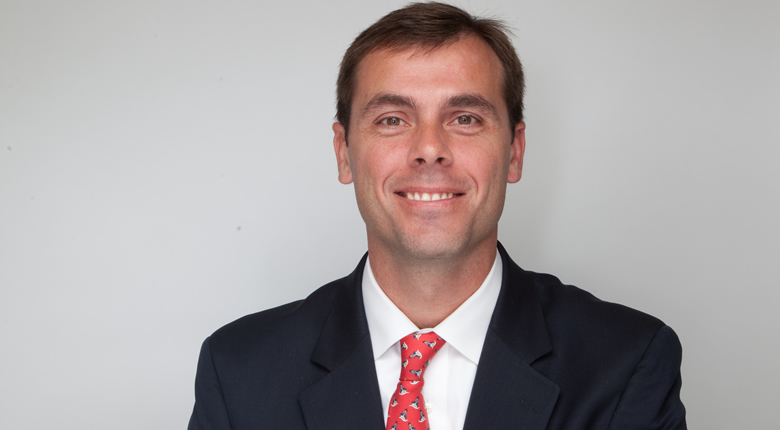 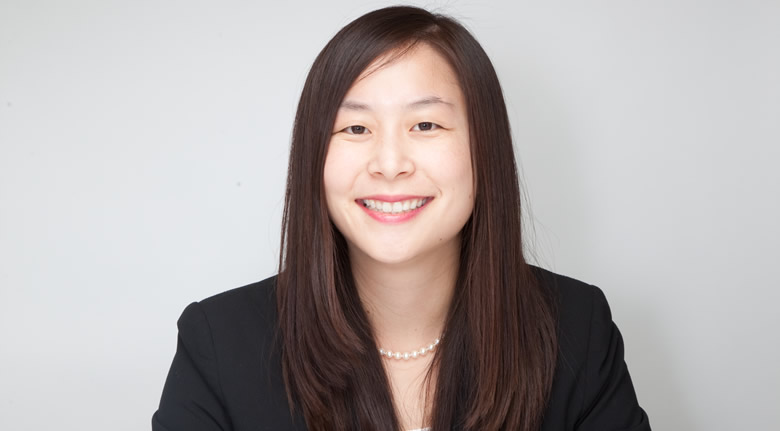 Clare Y. Arguedas has been our General Counsel and Executive Vice President since February 2010. Ms. Arguedas manages the legal affairs of the Company. Prior to joining ExamWorks, Ms. Arguedas was an attorney at the law firm of Paul Hastings LLP from September 2006 to February 2010, during which time she was named a Leading Lawyer for Business by Chambers USA. Ms. Arguedas received a B.A. from the University of Pennsylvania and a J.D. from Emory University School of Law. 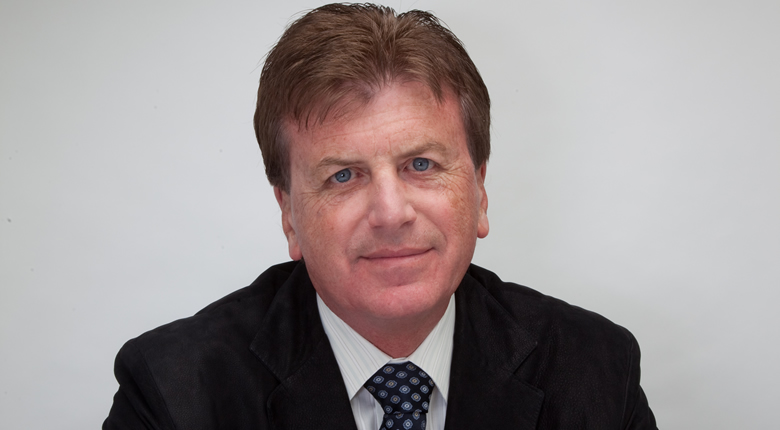 Dr. Robert C. Porter has been our Chief Medical Director since July 2010 and President of Network Medical Review subsidiary since its founding in September 1995. Over the past 30 years, Dr. Porter has cultivated an interdisciplinary career that encompasses the clinical practice of medicine, medical evaluation, healthcare management and academia. He is a noted industry speaker and widely published. He has held numerous positions in the private sector including the position of Medical Director, Pioneer Life Insurance Company of Illinois, an insurance company, and President, National Health Services, Inc., a nonprofit providing healthcare. Dr. Porter has served in the public sector as the Director, Outpatient Healthcare Services and Director and Chairman, Department of Emergency Medicine and Occupational Medicine, Swedish American Hospital. From September 2006 to October 2009, he served as the Executive Director of Occupational Health Services for Sherman Health System, a hospital and healthcare system. He holds the academic appointment of Assistant Professor at the University of Illinois, College of Medicine. His medical practice experience includes the emergency, occupational and insurance disciplines. Dr. Porter is board certified by the American Board of Preventive Medicine Occupational Medicine. Dr. Porter did his residency at the Toronto Western Hospital. He received a B.S. and M.D. from the University of Toronto.